People love to talk about how good the BBQ is wherever they are from, but it seems like the three front-runners for the best BBQ in America are Texas, Louisiana, and Tennessee, so when I see that a restaurant in Phoenix, Arizona is advertising itself as one of the best BBQ joints in the nation? Needless to say, I called bullshit. And now you kind folks get to watch me eat my words.

When it comes to my BBQ, I am a rib man, so let’s talk ribs. I ordered a half rack there (baby back style of course). After taking only a single bite, I knew that this place was the real deal. The way the meat was practically falling off the bone and the sensation of the ribs melting in my mouth made me realize I wasn’t dealing with some half-ass preparation. 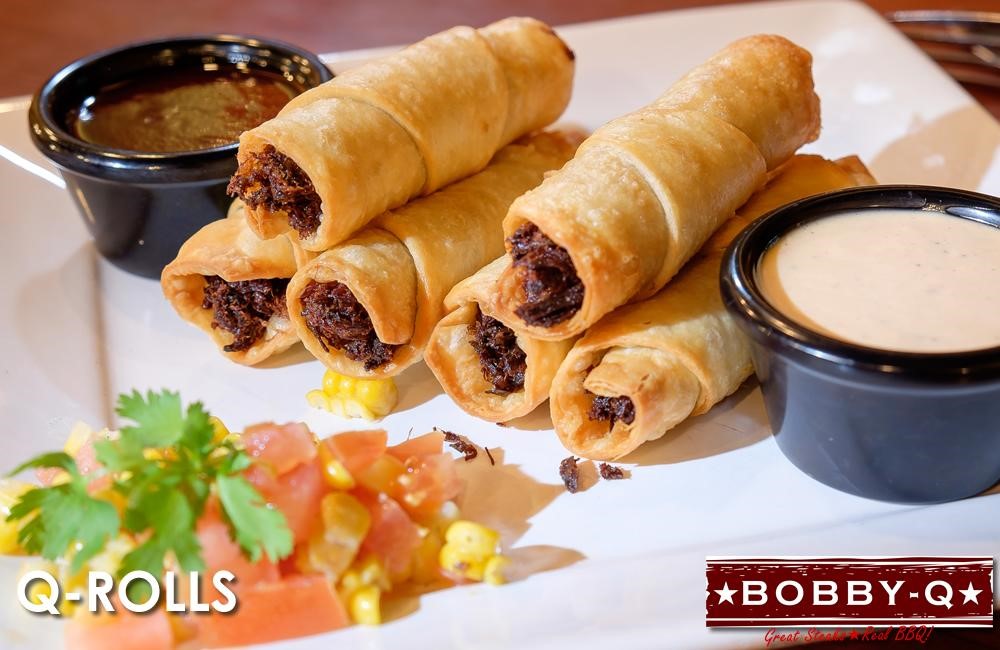 Another favorite of the customers, according to the restaurant, are their Q-Rolls which are biscuits filled with their delicious smoke primed brisket and served with chipotle sauce. Oh and let’s talk about their brisket. Like everything else at this establishment, it is expertly prepared, resulting in a dish that is completely unique to the place. With each bite, you can taste their specialty dry rub that packs an explosion of flavor in every cut of brisket they serve.

Bob Sikora, the owner of the place, spent ten long years researching the barbecuing techniques of the masters before finally developing the cooking style that has brought so much success to his restaurant. The secret to his food? Or should I say secrets?

He uses over almond and mesquite woods to roast his meats as well as dry rubbing them with his own secret blend of spices that gives them a special sort of kick. Finally, he cooks the food for a long time. Like a really long time, using a special slow roasting method. In fact, to create the restaurant’s popular beef brisket takes a total of 16 hours from start to finish.

After mulling it over for a bit in my head, I see no reason to disagree with what the restaurant claims to be, so I will go on record here. Bobby-Q is the best barbeque restaurant you will find in Arizona. Period.