People of Phoenix; I am hungry. Not just regular hungry. I am good old-fashioned red, white, and blue, full-blooded AMERICAN hungry! And when one gets this hungry, I dare say there is only one thing that will do. I want a burger.

But not any old gas-station burger will do, oh no! Only the best will make its way onto my plate, for I am on a quest. A quest to find the best burger in Phoenix.

Before I get on with it, I want to lay down the rules I have made for this little experiment. First, I will be ordering the same thing no matter which burger joint I go to, namely, their signature burger (cooked medium) with a side of fries. Second! I will not be judging the places on their atmosphere, how long it took for me to get my food, or any other of their meals. The restaurant will be judged based on their burger and their burger alone. Everyone got that? With that said, let the hunt begin!

My quest begins at Zinburger in the Scottsdale Quarter. I have passed the place a few times, but never had time to try it for myself. That changes today. 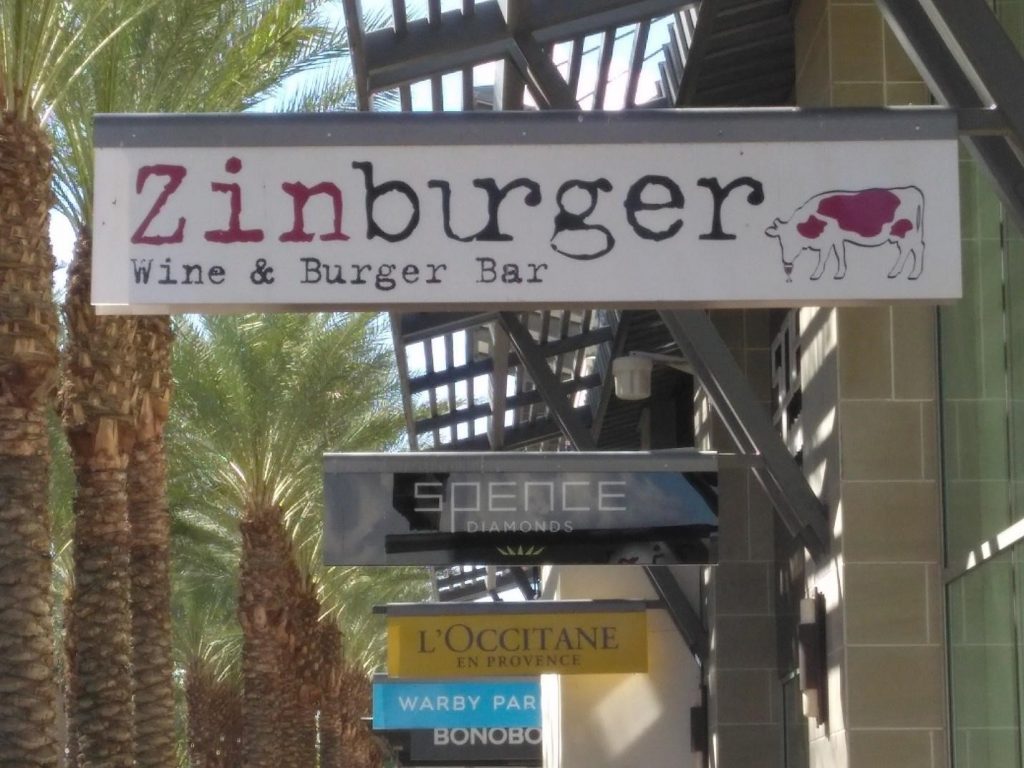 Sitting down, I was helped by Antonio who said that three out of every four burgers served here was their “Zinburger” (go figure) making it their signature dish. When the burger was served to me, I have to admit, it did not look like anything too special, but looks can be deceiving and in this case, they most definitely were.

The patty was extremely soft and danced with the other ingredients in my mouth. No one single part of the burger outshone the others as they came together in a perfect harmony that made me consider declaring my quest over right then and there. I had to know what went into it. 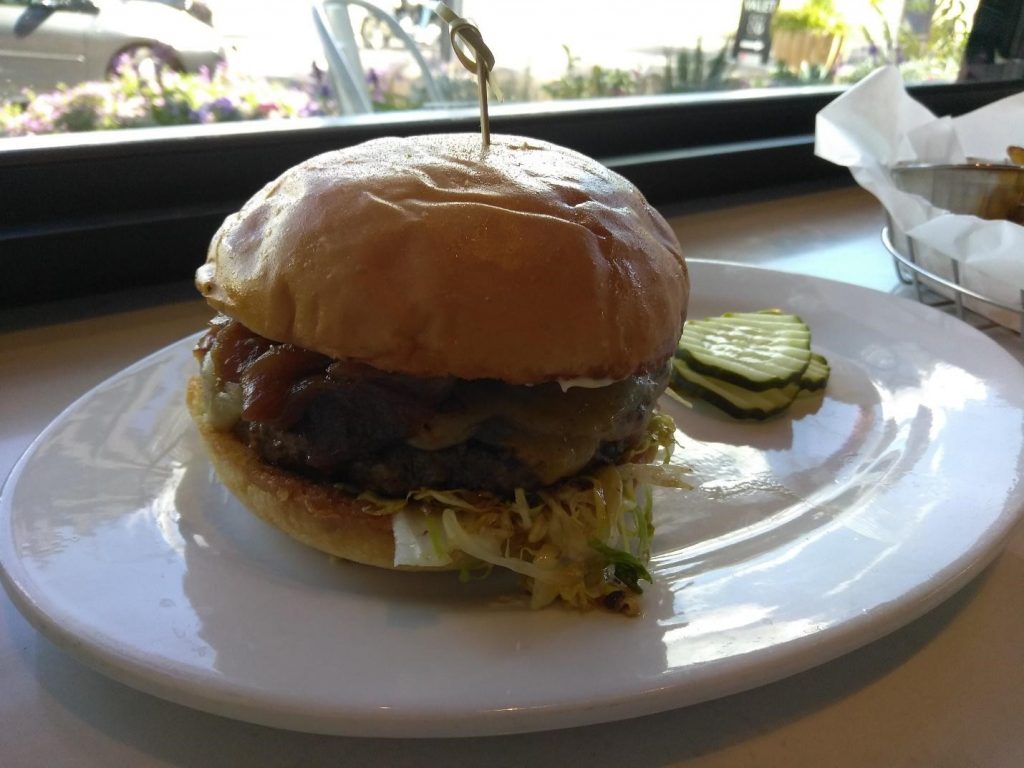 The Zinburger, in all of its delicious glory.

After devouring the meal, I had a bit of a talk with my waiter, a nice fellow by the name of Antonio who told me what goes into a Zinburger. First, they use only the freshest of meats that they grind twice a day, giving it that super soft texture, but it was the onions that made it a Zinburger. They are slowly braised in zinfandel wine giving them a completely unique taste. Then there is the manchego cheese, a Spanish cheese that I have never had on a burger before that has taste like that of Monterey Jack. Finally, the hot, fresh, and perfectly buttered bun that has a good amount of fluff to it and that, on its own, would probably make a pretty good snack, and is made even better by putting it on a burger. 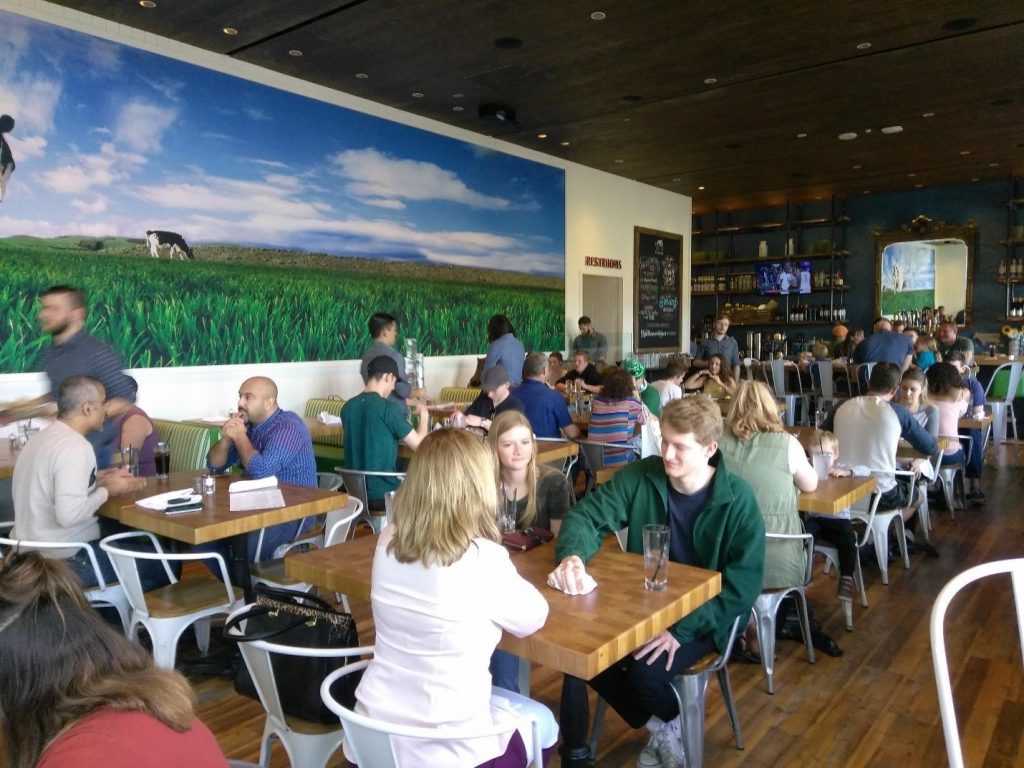 The place is popular and the staff is friendly.

“I’m a burger lover you know? I love burgers and I gotta say, the Zinburger? Probably At least one of the top two burgers in Arizona, if not number one.” Antonio tells me. It is hard to disagree with him.

But my quest has only just begun and there are still so many other places to try in my journey to find THE BEST BURGER IN PHOENIX!