Posts Tagged With ‘ The CW ’ 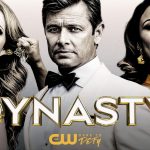 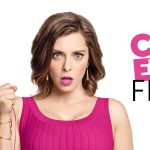 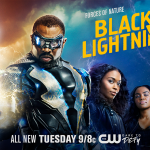